What Goes into Good Relationships?

This month my husband and I celebrated our 49th year of marriage.    I must admit the time has passed us by too quickly.   I recently heard a radio show host talking about successful, long lived marriages.  A common element shared when these people were interviewed was that they remembered and shared the difficult moments as times of growth.  They did not talk about the vocations or other events unless there was an obstacle they had grown from at that time.  That has been true for us.  We don’t always talk about the great 15th Anniversary Party or the fun family times.  Instead, we think of things in context of some struggle or period of growth!  We remember dates by the trying times that almost crushed our relationship.

Good relationships develop and get stronger through experiences that are challenging and moments of trial.  Enduring these times secures a tighter bond.  The couples became more resilient.    Just listen to individuals share in the next few months and you’ll hear some fabulous stories about struggle and the pride of living through those times.  When health is good and income is great, things may be so simple!  It was when we survived the illnesses and loss of our parents that things became difficult.  It was when my spouse survived a major skull fracture that things I thought were important became relative to the bigger issue of  just staying ALIVE.

It made me  think in term of business too.   My father-in-law had a successful business in Die Casting.  He was an attorney who turned his skills into a profitable business adventure.  His health suffered from the stress of it business in the years of its growth.  Several fires that occurred in the plant over the years were difficult for him emotionally and physically.  While he was actively involved growing the business, other pressures weighed heavily on him.  He was the first to tell you of the struggles in building the business.  Even though people would not have known from its success that there were so many growing pains.  His health radically improved after he retired.   Thankfully he had many good years following.

Or the time we owned a Franchise of a major oil company.   Plagued by bad weather, broken fuel pumps, and a robbery, our decision to stay in this business was unanimous.   As newlyweds we had no reason to even try this, but we learned the hard way.  We put our marriage on the top of the priority list and closed it down.  The lack of time together was a big factor!

Lately in business, I have heard CEO’s and Managers share how they became stronger as leaders through the tougher times.  There reflections helped me understand why their marriages survived.   We suddenly relish our spouses in a different way as they stand by us or help us mature.   They may have changed jobs along the way or tackled financial loss.  These people have become mentors and examples for the “up-and-coming” people in business.   During financial set backs, dealing with employees, or problematic times, they also struggled and their companies grew. 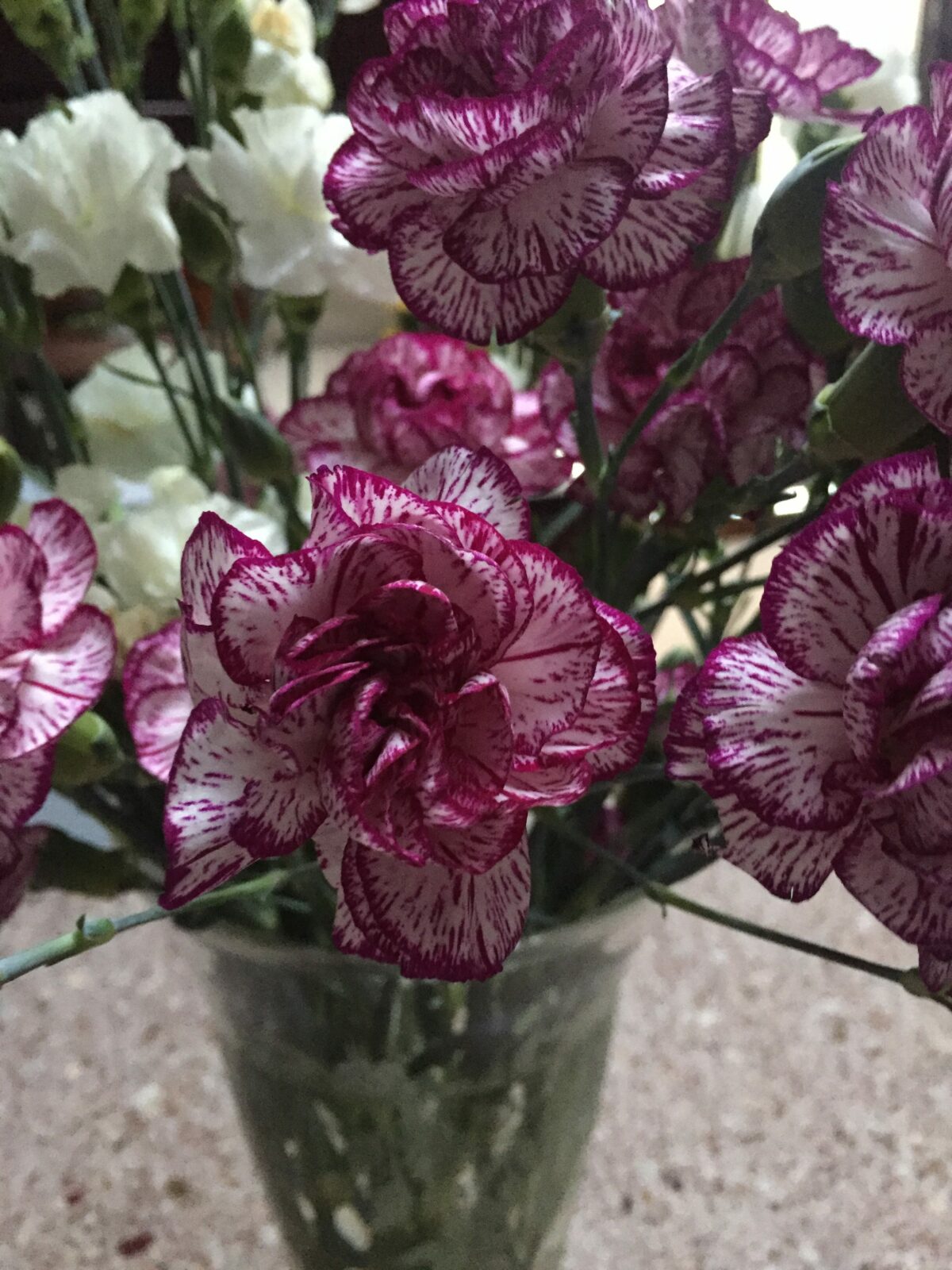 Can you relate?  Have you experienced and grown during difficult times in your personal life and/or business?  What seasons in business have resonated into making you a better person?  Perhaps insight and understanding the dynamics of forging on will be beneficial if you are aware of your times of growth.

I am grateful that we have been able to conquer and forge through some difficult years and moments of sadness.   May you too grow and have meaningful lives both personally and in business settings.  Relish the people and the relationships in your circles.

Blessings and “Delight in Living!”  May the small moments bring a harvest of Mini Miracles your way!